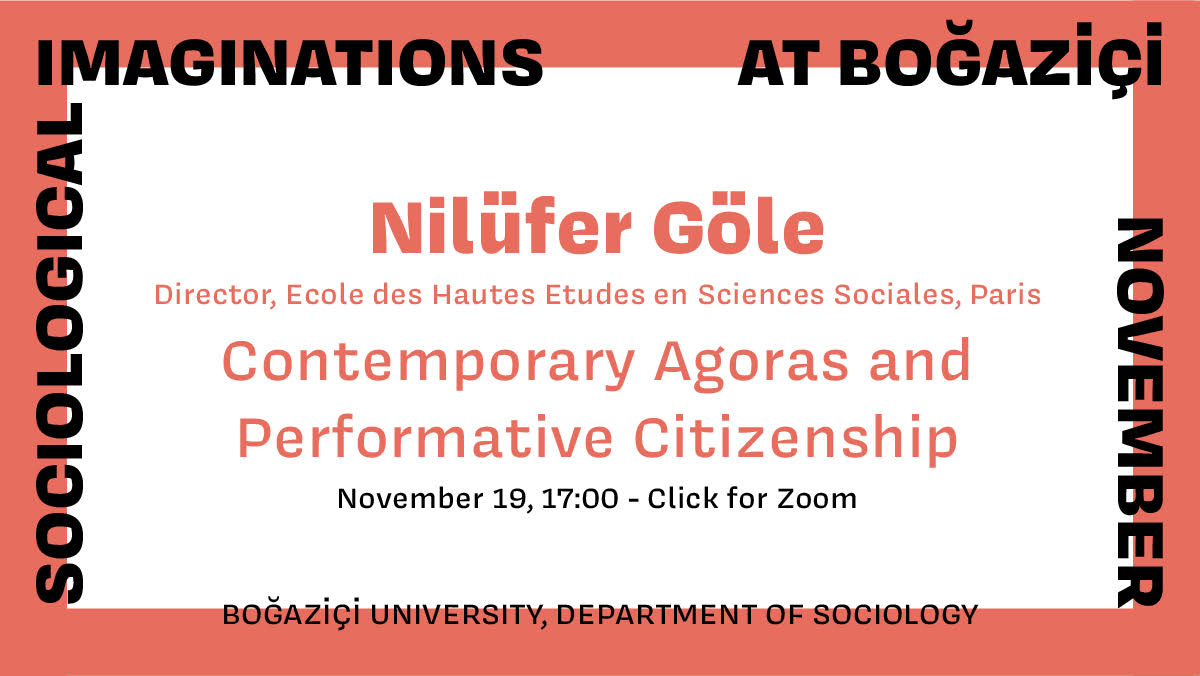 Acting collectively while expressing singularities is a quintessential question for contemporary agoras. A new form of public agency announces a paradigmatic change in politics. It is around this hypothesis that I propose thinking about the public space as a protagonist of politics. Public space movements bring forth the contribution of the personal and the intimate forms of life to the production of the common. Public space offers visibility to actors, expressivity of singularities and transformation of the individual in and by the collective. There is an implicit promise of changing the premises of liberal societies based upon individualism. Assemblies in public can be said to heal the separation of the individual from the collective, leading to the elaboration of a new historical subject, enacting ways of "becoming person in public" that cannot fully be grasped within the paradigm of modern individual. I argue therefore that reclaiming public space opens up new possibilities in the organization of human condition, and configures new articulations between subjectivity and collectivity, between assembly and creativity.

Nilüfer Göle is currently Director of studies at Ecole des Hautes Etudes en Sciences Sociales, (School of Advanced Studies) in Paris (2001-). Previously, she was a Professor of Sociology at Boğaziçi University in Istanbul (1986 to 2001). She works on Islamic visibility, secularism and intercultural controversies in European public spheres. Her sociological approach aims to open up a new reading of modernity from a non-western perspective and a broader critique of Eurocentrism in the definitions of secular modernity. Her research project, (Europublicislam), on the transformations of European public sphere was funded by European Research Council (2008-2013). Her current program of research is on Public Space Democracy and she is the founder of AgorAkademi, a creative inquiry for Public Space (EHESS-Nomis Foundation).Her books have been published in many languages, French, German, Turkish, and Polish. She is the author of The daily lives of Muslims: Islam and Public Confrontation in Contemporary Europe (Zed book, 2017), Islam and Secularity: The Future of Europe's Public Sphere (Duke University Press, 2015), Islam and Public Controversy in Europe (Ashgate, 2014), The Forbidden Modern: Civilization and Veiling (1997). Her book, The Daily Lives of Muslims received the prize for the "best book on Europe's future" given by European Solidarity Center in Gdansk, in May 2017. (https://nilufergole.wordpress.com/)